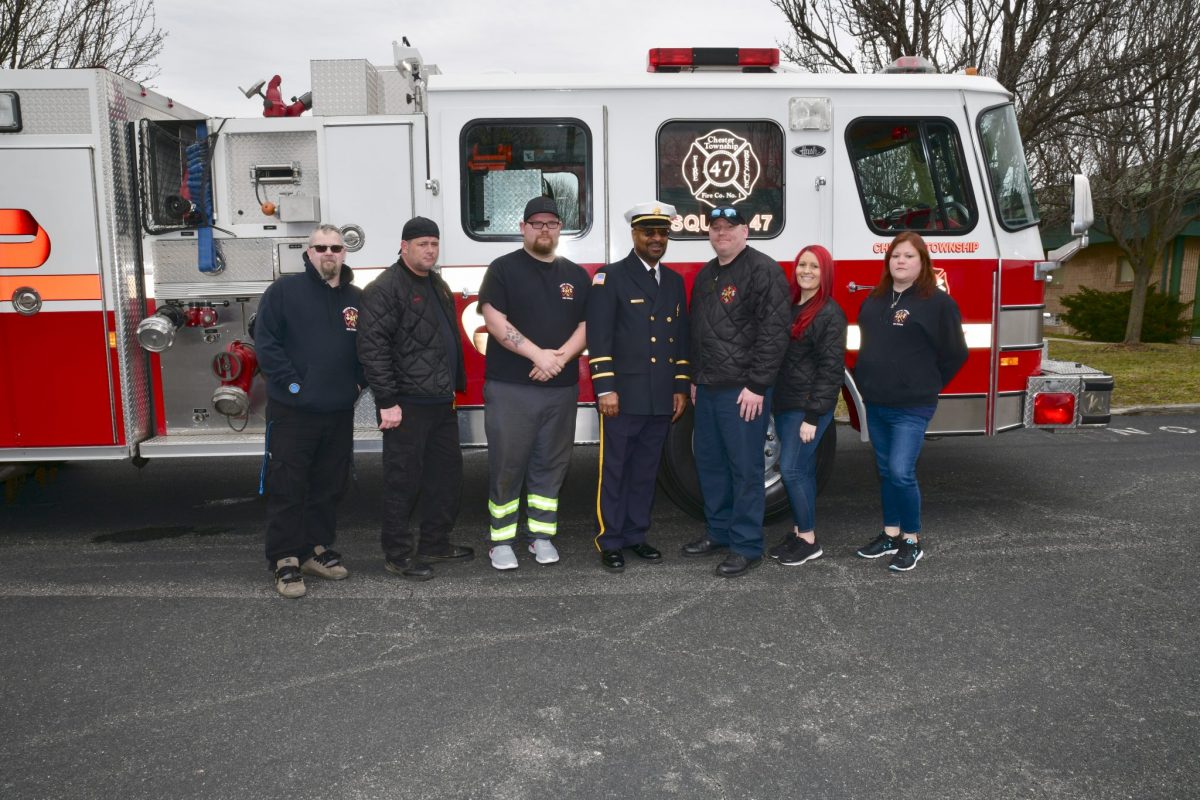 The Felton Hose & Chemical Company of Chester Township, Delaware County, PA was organized in August of 1921. On October 17th of the same year, the Company received its charter. The new company eventually replaced the old Chester Township Fire Company which disbanded about that time. The first firehouse was a former garage at Concord and Chichester Roads, owned by Mr. Wallace Free. Mr. James Dougherty (Baron) of Leiperville donated the first fire apparatus, a hand-drawn parade hose wagon. In answering the alarm, the firefighters had to grasp ropes and run. Mr. Harry Barrowclough was the first President and Mr. Edward Bradfield was elected the first Fire Chief. The Ladies Auxiliary was also formed in 1921. In 1923 the members built their own structure at the same site as our present firehouse. It was a 20’x 40’ building. The single story, frame structure was adequate until 1939 when a wing was constructed for an engine room. The firefighters used an unusual fire signal at first. An iron wheel was obtained from a beer wagon once used by a Philadelphia brewery. Hung over a wooden frame outside the firehouse, the wheel was struck with a sledge hammer . The members also used a bell mounted in a tower atop the firehouse until a siren was added to the alarm equipment. In 2005, the members changed our charter name back to The Chester Township Fire Company from Felton Hose & Chemical Company.